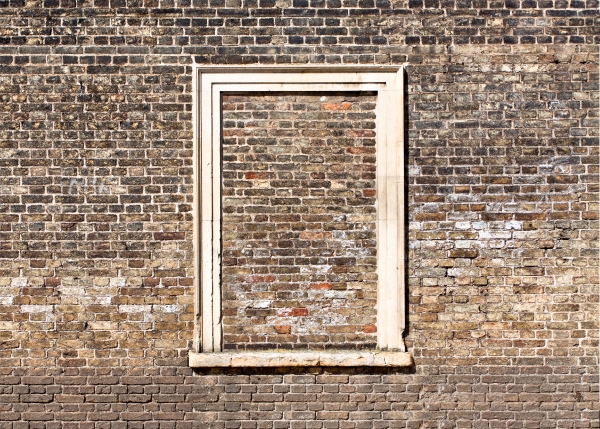 The window tax was an important architectural, social and cultural movement in the kingdoms of England, Scotland, and then in the UK in XVII-XVIII centuries.
You may notice that some windows in some old buildings built in those days, laid bricks. This was the way to reduce taxes. This tax was introduced in 1696 by king William III.
It was installed in accordance with the relative income of the taxpayer. This tax, it consisted of 2 parts: a flat rate of 2 shillings per house and not fixed tax for the amount therein of windows, starting from 10 pieces and above.
Very rich family in this case could be different from moderately wealthy that could afford to have a home with the maximum possible number of windows.
This tax lasted until 1851.