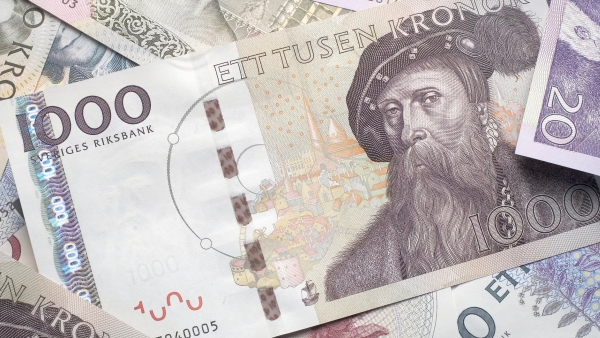 The Swedish tax system has the right to tax the strange name of the child, which causes discomfort in pronouncing it.
Failure in a proper naming of the kids can be fined up to $770 USD.
For example: “Ikea” and “Allah” are prohibited, but “Google” and “Lego” are allowed.
The Swedes are the only country in the world, collecting taxes for the names.
So before the child turns five his or her name has to be approved by the Swedish tax agency .
The strange name tax originally was pronounced in 1982 in order to secure (copyright) royal names.
In 1991, one of the Swedish couples named their kid “Brfxxccxxmnpcccclllmmnprxvclmnckssqlbb11116”, and refused to pay the name tax.
In 2007, another Swedish family was in a battle with tax agency for the right for their daughter to be named Metallica.