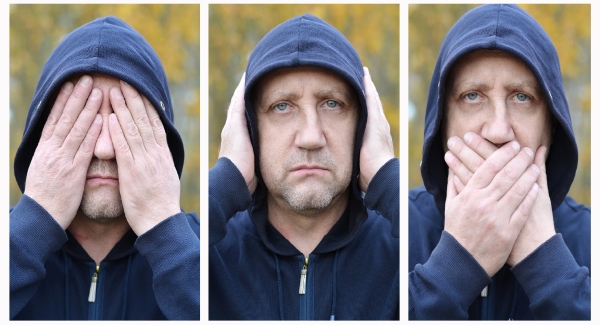 The cowardice tax was a special tax which was levied against people who did not want to fight for the sake of the King (which was considered cowardice).
This tax existed in England under Henry I (reigned 1100–1135) and was initially relatively low, however King John picked it up by 300% and began to take it from all of the knights in those years in which there were no wars. The cowardice tax existed for about 300 years and was eventually replaced by other ways of fund-raising.