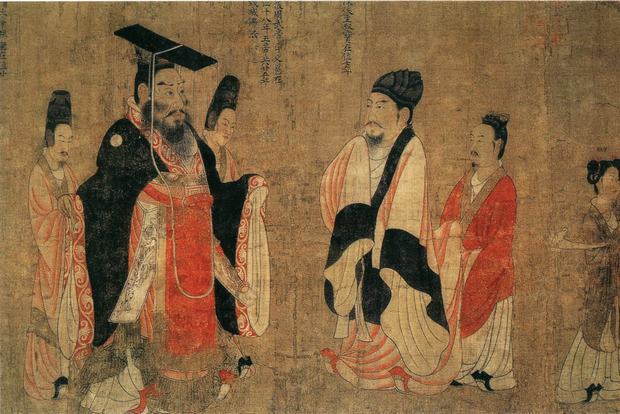 The first emperor of the Tang dynasty, Kao-tsu (618-626 C.E.) granted equal amounts of land to each adult male in return for taxes.
Since then and during the reign of the Chinese Tang dynasty (618-907) men adults received from the Emperor the land before reaching the age of 60 had to pay a fixed tax of rice and textile. Also they had to spend on public works 20 days a year, or to serve in the army.
In the China taxes from each family was levied depending on the number of men in the family until the XVIII century.
This taxation was changed only in 1720 when they people began to pay taxes based on the size of the land plot.