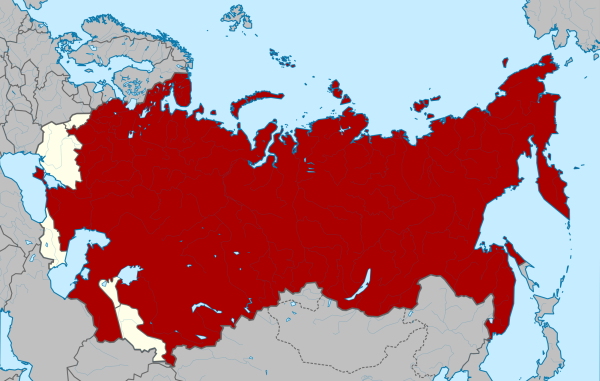 In USSR “in order to mobilize additional funds to assist mothers with several children” in November 21, 1941 was introduced a Tax on childlessness on bachelors, singles and small families and it was in force until January 1992.
By establishing this tax during the war, the government demonstrated it’s displeasure with those who do not help him to secure the completion of the army.
The citizens of the USSR who had to pay taxes were: men aged 20 to 50 years and women, married, aged 20 to 45 years who didn’t have children.
The authorities believed that citizens who do not have children, have additional funds that can be withdrawn in the state budget.
The tax had different rates depending on the income of the payer. For example, employees who received more than 91 rubles per month, paid a tax rate of 6%.