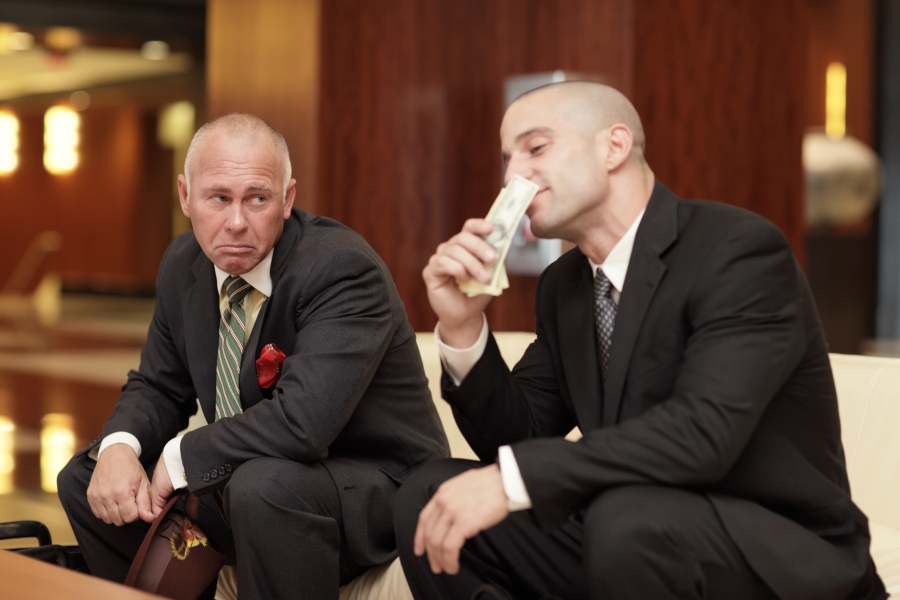 The famous phrase: “money does not smell” is related to the taxes.
In ancient Rome, people had to pay to use public toilets. The urine in public toilets was sold as an essential ingredient in different production processes including bleaching clothes with it.
Roman emperor Vaspasian (ruled 69-79 AD) created a tax on urine. The customers who obtained an urine from the public bathrooms were charged a tax.
Many at first were against this tax including his own son Titus. Once, when Titus rebuked his father, Vespasian brought the coins to the son’s nose and asked whether they smell: “Pecunia non olet”.
When Titus answered “No,” Vaspasian replied, “Yet it comes from urine”