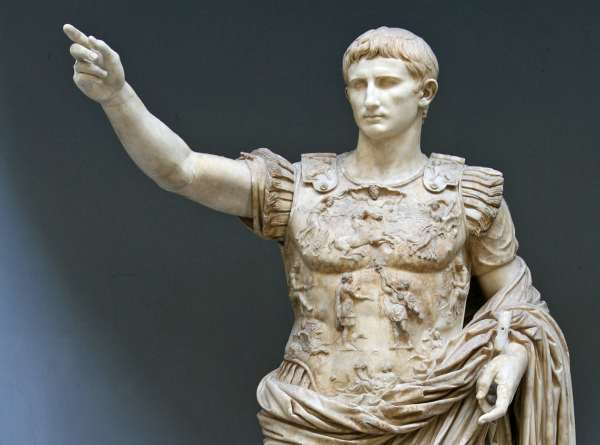 The Roman Emperor Augustus (63 BC–14 year A.D.) paid attention on the hobbies of the Romans to give expensive gifts to friends and the transfer of their property as inheritance to strangers. It forced him to impose a five percent tax on inheritance and gifts (The vicesima hereditatium – “twentieth of inheritance”). This time taxes usually went to military spending. But the inheritance and gifts taxes supported the formation of the pension Fund for the veterans of the Roman legions.
This type of tax was not taken when people made a presents for the grandparents, parents, children and grandchildren.
A spouse was not always exempted this tax, because in these times husbands and wives had a separate properties, because a Roman women were not always under the legal control of their husbands.
When the Roman citizens began to complain about these new taxes, August was proposed to abolish them and to revive the traditional Republican Rome war tax levied at progressive rates. For example, owners of the jewels, had to pay into the Treasury ten times the jewelry cost. So citizens decided to pay tax on inheritance and gifts.