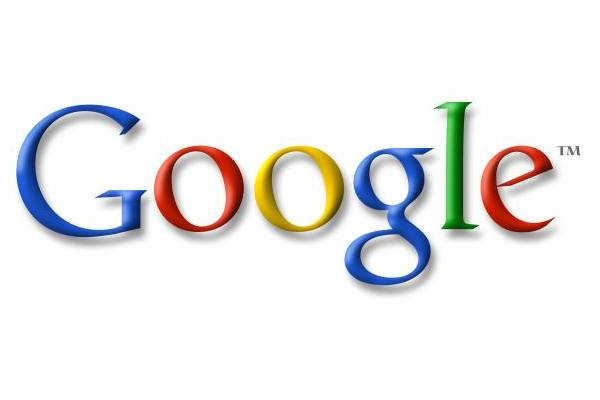 European countries like to go after a Internet-based companies which are making a big revenue off their citizens and at the same time they are paying taxes. These taxes called as “Google taxes”, but they related to a different large Internet-based company.
France likes to attempt to tax such a companies more than any other European country. Previously France considered a “culture tax” on smartphones and tablets made by tech companies in order to get a revenue for a cultural fund.
One of the recent attempts to receive the “Google tax” by France was based on their assertion that Google owes the country a lot of money in taxes because of transferring most of revenue to Ireland with lower taxes. Google’s offices in France reported that its revenue was $260.53 million in 2011, means much-much less than French analysts thought about revenue like $1.8 billion or even more.
France and other European countries continue to try to win and to get a lot of taxes from large Internet companies.